Negotiating for Low and High Stakes

A UN lawyer tells how experiences from conflict and post conflict Bosnia, DRC and Sierra Leone can help us refine our negotiating skills in our daily lives.

Alexandros (Alexi) Zervos is a Yale graduate (PC’99, LAW’05) and also holds an MPhil in International Relations from Cambridge (’00). Alexi currently serves as Senior Legal Advisor for the UN peacekeeping mission in the Democratic Republic of Congo (MONUSCO), based in Kinshasa. He held the same position at the UN peacekeeping Mission in Côte d’Ivoire (UNOCI), based in Abidjan. Alexi was previously employed in a variety of roles at four international criminal tribunals (SCSL, ICTY, ICTR and IRMCT) based in Freetown, The Hague, and Arusha, including as Deputy Chief of Staff to the President of the ICTY, Judge Theodor Meron.  He clerked for Judge Judith Rogers of the United States Court of Appeals for the District of Columbia Circuit, and worked as a business analyst at McKinsey & Company in London and as an Associate at Cravath, Swaine & Moore in New York. Alexi is the MONUSCO coordinator of GLOBE, the UN’s association for LGBTIQ+ staff. 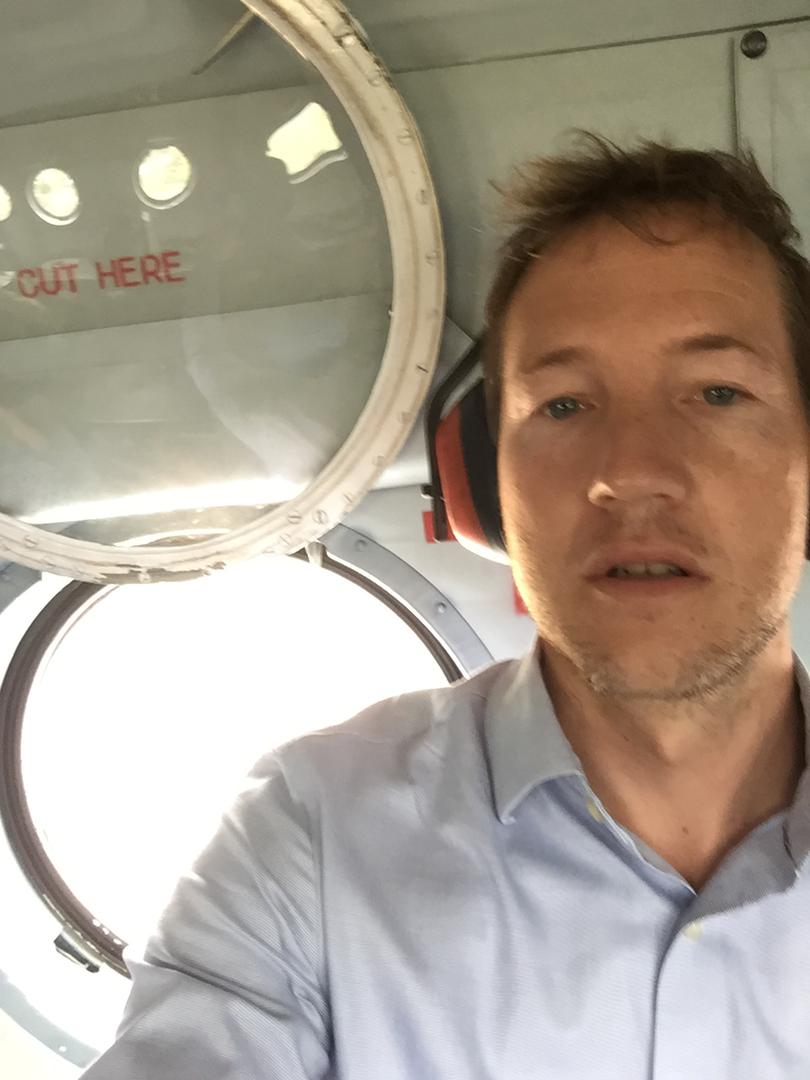